Early is located at the intersection of U.S. highways 67 and 84 on the Pecan Bayou, just east of Brownwood, in central Brown County. The area was settled by farmer, Welcome W. Chandler in the early 1850s, and in 1856 the land was part of the site of Brownwood. In 1858 Brown County’s first post office was established in Chandler’s home.

Around 1869 problems over water supply and a disputed land title induced many citizens of Brownwood to move from the east to the west side of Pecan Bayou. Early was not considered to be a separate community until the mid-20th Century. In 1928 a new school district, named for Walter U. Early, an attorney, who donated land for several school buildings was formed on the site, and the Anderson, Ricker, Delaware and Jenkins Spring schools consolidated with Early. In 1935 the Early school had 271 pupils and nine teachers. The Early community had six businesses, two churches and the school. Early, incorporated on December 15, 1951, when it had an estimated 600 inhabitants.

Growth in the Area 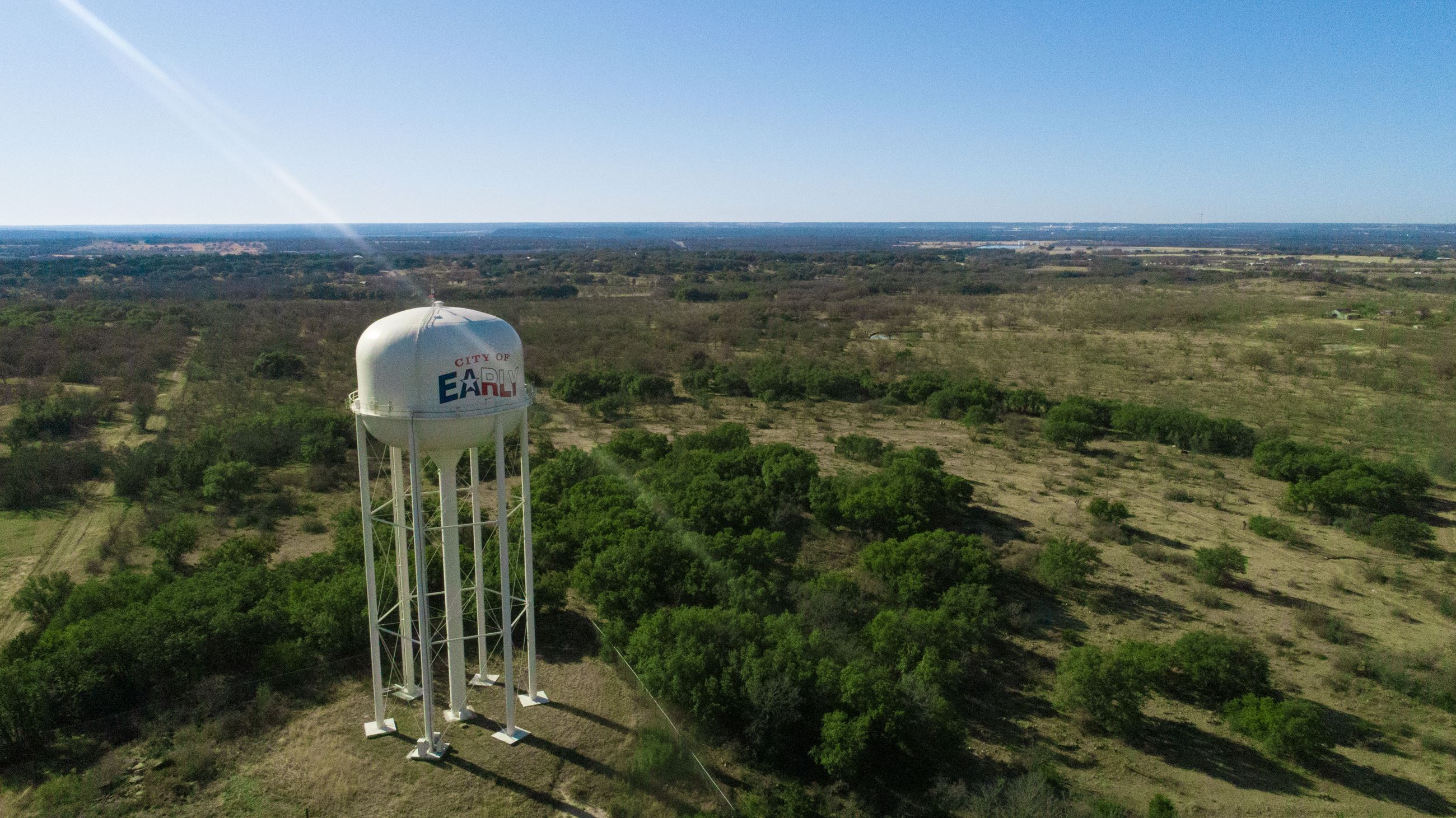 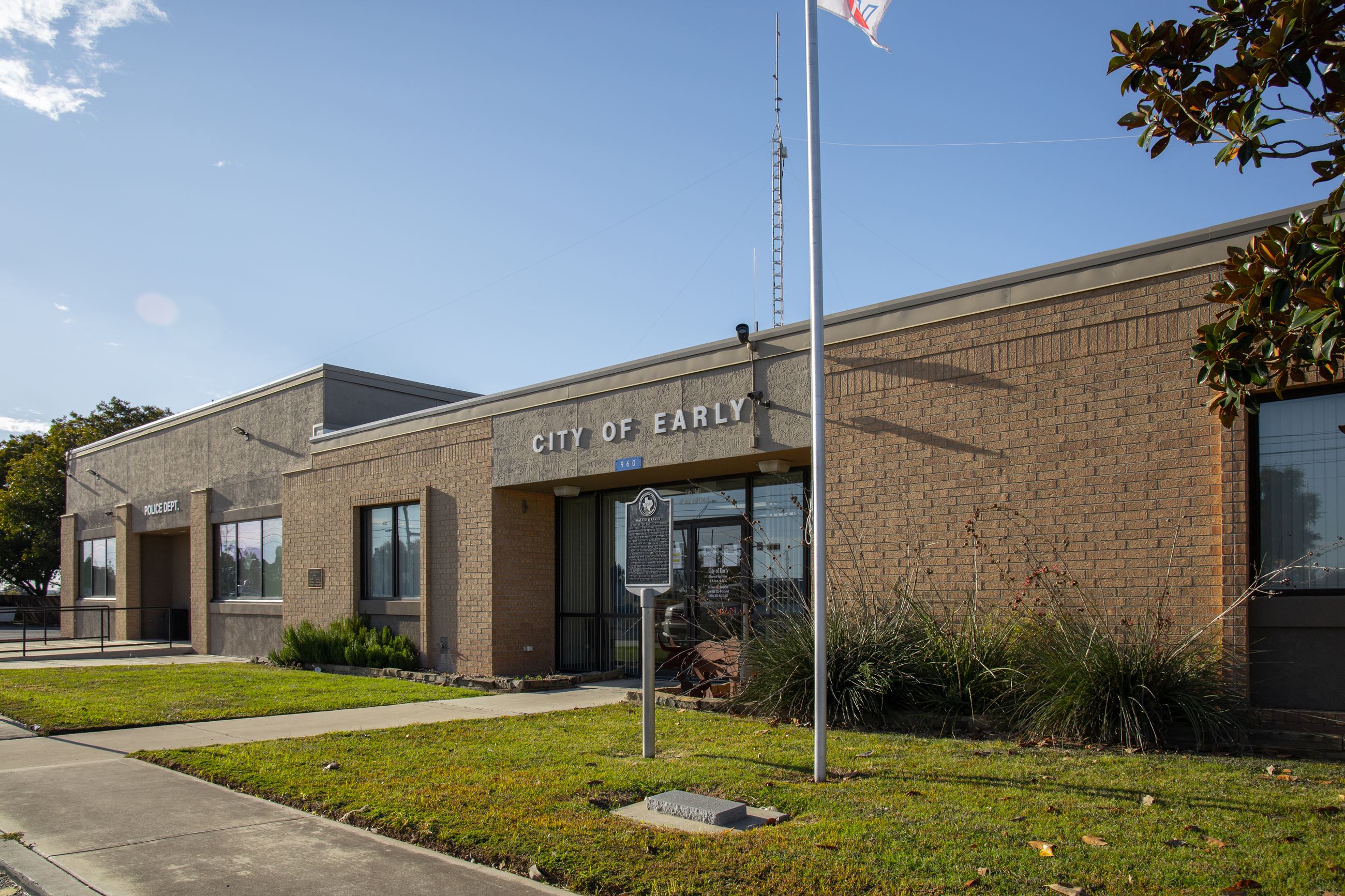 A city hall was built in 1982, and a post office was opened in 1985. In 1990 the community included four churches, the Early Weekly Press, the Early Independent School District and 2,380 inhabitants.