Put yourself in these shoes: Your 13 years old and you move to another country where the primary language is completely different than the one you grew up to know. You go through High School, graduate and then immediately go into the military fighting for your new country just after a major attack on your new soil. That is exactly what happened to Early, TX Police Sergeant Andres Contreras.

Sergeant Contreras moved from Mexico to Austin, TX at the age of 13 and attended Del Valle High School. At age 17, Officer Contreras joined the US Army in 2001, just after the attack on the World Trade Center.

“I pretty much forced my parents to sign me in, they didn’t want me to go.” Said Sergeant Contreras. “But I wanted to serve.”

While in the Army, he was still not speaking English much at all. However, during his service, that’s when he learned to speak the language quite well.

“I learned English doing push-ups.” He said, “They made sure I learned. It was hard because I didn’t know a lot of English and I didn’t understand any military jargon.”

But Sergeant Contreras pushed through and pursued his knowledge of the English language. Today, he is fluent and you would never know that he once struggled. This is just one of the many obstacles that he has overcome.

Sergeant Contreras served in the military from 2001 to 2005 and fought in Iraq from 2003 to 2004. In 2005 he left the Army and moved to Brownwood, TX where he took a job at Kohler for 5 years. During that time, he was working toward becoming a citizen of the United States and once that was completed, he was able to join the academy.

Sergeant Contreras joined the Academy in 2011 and said by the time he was there his English was easily understood and the language barrier was gone. He made it through the Academy and joined the Early Police Department in February of 2013. However, when he first started out, there was quite a learning curve for him and there was a little bit of a struggle, but Police Chief David Mercer says that he was able to persevere and overcome that obstacle as well.

“He was a new officer and had been a jailer for a little while but he was eager to learn and it was like just one day he made this switch from a rookie officer to the best officer you could hope for and he’s been that way since.” Said Chief Mercer

He stated, “Chief is all about training and he always motivates you to get things done. He also always makes sure to tell you when you’ve done a good job.”

Many have said that not only as an Officer does he succeed but also as a father.

“He’s a good, good father, he always has time for his kids.” Said Chief Mercer.

When asked what his favorite part of being an officer is, Sergeant Contreras stated, “Helping people by putting away bad guys.” He says that he loves it at the Early Police Department and the Early PD seems to love having him around.

However, things took an unexpected turn when Chief Mercer received a text message from Sergeant Contreras stating that he was diagnosed with Lymphoblastic Leukemia, a very aggressive cancer that spreads quickly. Sergeant Contreras went on to tell the Chief that he is “going to be severely sick for the entire time of the treatment.”

“We were devastated when we found out.” Chief Mercer said. “It scared us all at first because he’s our brother. I mean I may be his boss but I’m still an officer with him.”

Lymphoblastic Leukemia starts in the bone marrow. Most often, the leukemia cells invade the blood fairly quickly. They can also sometimes spread to other parts of the body, including the lymph nodes, liver, spleen, central nervous system (brain and spinal cord), and testicles.

Sergeant Contreras says that he has been spending a lot of time in Dallas going to a clinic twice a week for three weeks and then on his fourth week of each month, he spends the entirety of that week in the hospital in Brownwood. Sergeant Contreras is fighting hard and Chief Mercer says that he is doing well.

“The fact that he has pushed through and now they are telling him that the chemo is working, we are looking forward to him coming back to work.” 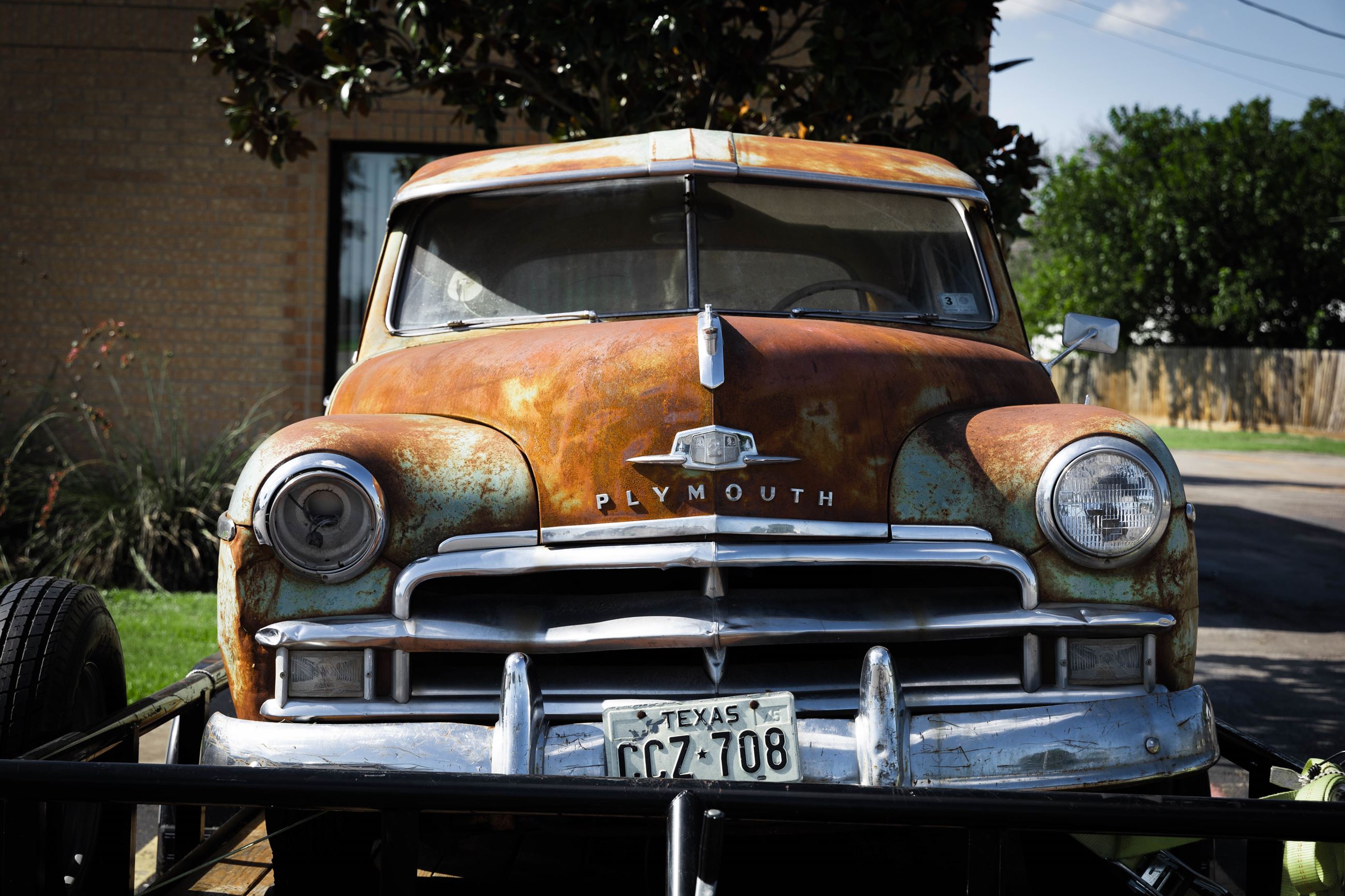 , the City of Early Police Department will host a fund-raising event for Sergeant Contreras in order to raise funds to help pay for these very expensive but desperately needed treatments. At this event, people can purchase a brisket plate and drink for $13 all of which goes to Sergeant Contreras. There will also be several raffles. The first raffle is a $20 raffle ticket for a 1950 Plymouth that is in excellent condition and ready for someone to fix up. The second is a $10 raffle ticket (or 5 for $40) for a .20 caliber Bergara Rifle. The third is a $10 raffle (or 5 for $40) for a 3-day guided hunt with processing. The fourth is 2 drawings of a $5 dollar raffle ticket for a 1-hour massage.

“All of his (Sergeant Contreras’) friends and coworkers came together and put this on to help raise money for his expenses. He’s having to go back and forth to Dallas. Everyone has come together, Brownwood Officers, Sherriff’s Officers, and many others that have come together to make sure this thing happens.”

If there’s one thing that the life of Sergeant Andres Contreras has taught those around him, it’s that he is an overcomer. He rises to the occasion and he doesn’t stop until he’s succeeded. Weather it’s learning English while fighting for a country that he just moved to, learning to become the best police officer that he can be or fighting Leukemia, Officer Contreras will not go down without a fight and all of those that have watched him become who he is today, won’t let him fight alone.

“We are just so ready for him to come back; we are hopeful that he will be healed.” Said Chief Mercer. 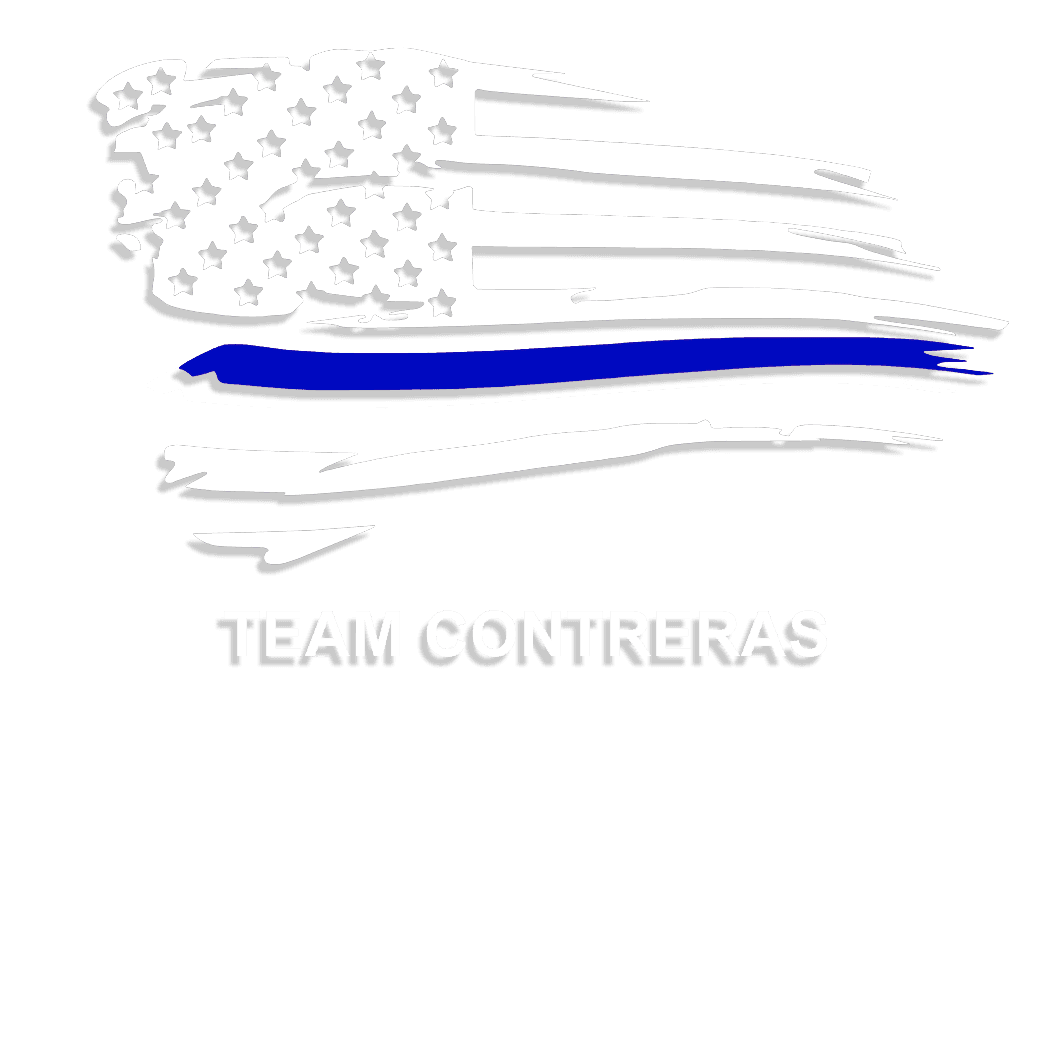 To make a monetary donation, an account has been set up at the FM Bank in Early, TX located at 118 Early Blvd. and you can make checks payable to "Michelle Sheedy FBO Jose Contreras."